Altazar is the big bad in these parts. Once apprenticed to Medcalf, he went dark side in a big way and disappeared years ago. He is back now, with strange and dangerous followers. While it is clear he means to wage war on the Magi Valley as well as Hilos, his return was too sudden and his position too strong for his enemies to move against him at this time. Furthermore, current political issues keep his enemies divided and uncooperative. The result is a stalemate of sorts, with Altazar unable to directly attack Hilos or the Valley, and the Keepers unable to assault him in his tower stronghold. In addition to his military might and political savvy, Altazar is a Wizard of tremendous power, perhaps even surpassing Medcalf through compacts with dark powers. 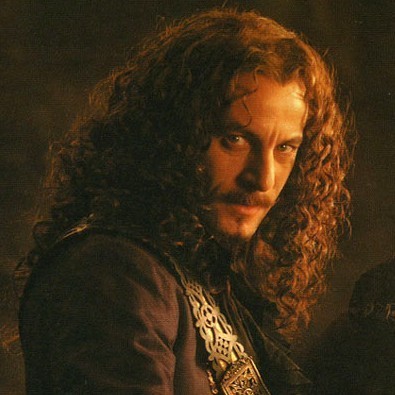