One of Klagriph’s former apprentices, Dranook is a roguish trickster at heart, which is probably a remnant of his misspent youth, when he was a thief and a scoundrel. After finding his calling as a Magi, he is a dedicated member of the Keepers, and is often sent to far off places to serve as an ambassador or messenger. His particular skills also make him a formidable spy, saboteur, and scout. He has a strong connection to the element of fire.

Dranook was born into a street life under the name of Dranek and learned the ways of stealth and beguilement as a means of survival. Originally found by Klagriph and taught the ways of the magi, he took up the name Dranook leaving his old life behind. He has become quite the ambassador, and diplomat while also dabbling as a spy or in other subterfuge when the times require it. To most though he is quite the outgoing man and friend to all strangers. Of all the Keepers he most associates with Vaine his closest friend and nearest rival.

In combat Dranook prefers to use his words, magic, or ingenuity to avoid face to face confrontations. 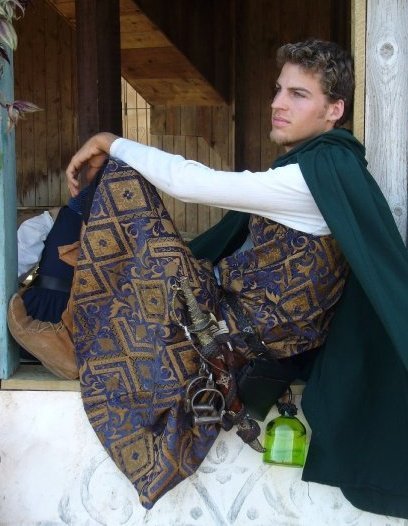