Medcalf is the current Wizard in residence at the Magi Valley. Though nominally in charge of the Keeper Council (though he tends to let them decide most things among themselves, as he prefers not to exert his will over others)

Despite his kindly, unassuming exterior, Medcalf is an amazingly powerful and dangerous wielder of magic. His presence alone is enough to give Altazar pause in his plans to wage war on Hilos and his former fellow Magi. None now living know more of magic or history than Medcalf. 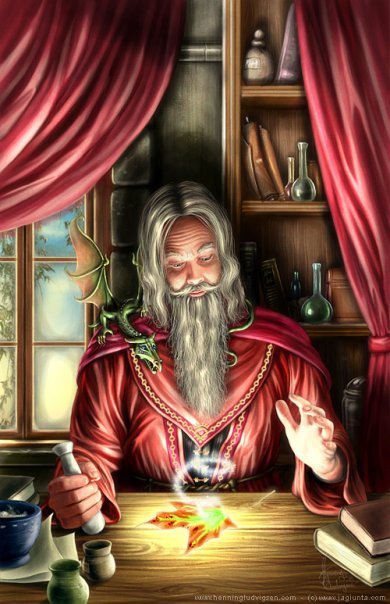